ST. LOUIS ASSISTANT PRINCIPLE BEATS CANCER!
It has been over a two year fight for Ms. Susan Houston, assistant principle of Marion Elementary School, Single, attractive woman in her forties  She was diagnosed with cervical cancer in the fall of 2006.
Her story is quite compelling.
Sue is very religious, faith and health are her priorities. Her doctor's visits, her fitness and boating schedules are priorities. Sue has a form of skin cancer so she is very attentive about her health.
In the spring of 2006, Sue had her gynecology examination, x-rays, the whole shot.  She was called in and her female gynecologist reported everything was fine, there was a shadow on her cervix, but she did not think it to be of concern.
Sue enjoyed her spring with boating and going to body pump in the mornings.  She boated and rode her seado on weekends do to her long hours at school.
She started to notice excessive bleeding and her best friend Beth was concerned and told her you need to check this out.  Sue reported she had already had her gynecology exam and she was fine.  When the pain hit her it was time to make that appointment to check things out.
She went back to her gynecologist and she did the imaging scans and assured Sue that she is in great shape and she will be just fine.
Two days later Sue received a frantic phone call on her way home from School, her gynecologist told her she needs to come in right away, she needed to see her.  She tearfully told Sue the shadow on her cervix was cancer and she had to see a specialist to take action immediately. That was strike one!
Sue was assigned to a cancer specialist who scheduled Sue for an immediate hysterectomy.  The operation was successful and Sue had to go through radiation treatments to eradicate the cancer.
She completed the radiation and she was in recovery.
Her friends all got together and gave Sue a big benefit at the St. Charles Yacht Club which helped Sue emotionally to fight for her recovery.
Her friends were asking her if she needed to do any follow up examinations after radiation and Sue reported her oncologist said she will be fine and will not need to see her for 3 months. Strike two!
Well, 45 days go by, and Sue is having tremendous pain and Beth again told her this does not sound right and you should go in to check it out.  Sue delayed, but went in and was told her cancer had migrated from her cervix to her rectum and she had a tumor the size of a grape fruit.
The oncologist told the family, but not Sue, she has maybe one year to live.  It is inoperable and they can put her on chemotherapy, but it does not look good.
Sue went through the battery of chemotherapy and the tumor shrunk a few centimeters, but nothing dramatic.  Sue's doctor decided to try a new chemotherapy treatment that goes directly into the tumor.  A direct attack., but the strength of the chemotherapy treatment could cause other complications.
The tumor started to shrink, but it blew holes in Sue's bladder and large intestines. Sue was in tremendous pain, the bile from her large intestines was streaming through her body and burning her all the while.
She would call Beth to receive her strong support to fight this cancer and stay the course.  She will beat this.
A long six months had past and a few operations as well, she had a Colin -oscany bag, a bag for her bladder, kidneys. etc.  She became a friend to pain and he visited every day.  She had reached her limit and asked her doctor to remove the tumor.  Her doctor said her tumor had reduced in size and it was at a point where he could go in and try to remove the tumor.  He told her he would, but told her family he was not optimistic.
The surgery started and the oncologist opened Sue up looked down at the tumor and it was gone.  The bile acid that had drained from her large intestines flowed over the tumor and dissolved it.  How cool is that?
The repairs were made on her large intestines and bladder.  A stint was put into her kidney and she is on the mend.
Sue is cancer free and healing, she is determined to have all of her bags removed so she can get her old life back.
A lesson to us all, health is the only thing that matters, way to go Sue, You are an Inspiration.
Serving a Global Market!

MERRY CHRISTMAS, a toast with Menrath Wine to a healthy and prosporous New Year... 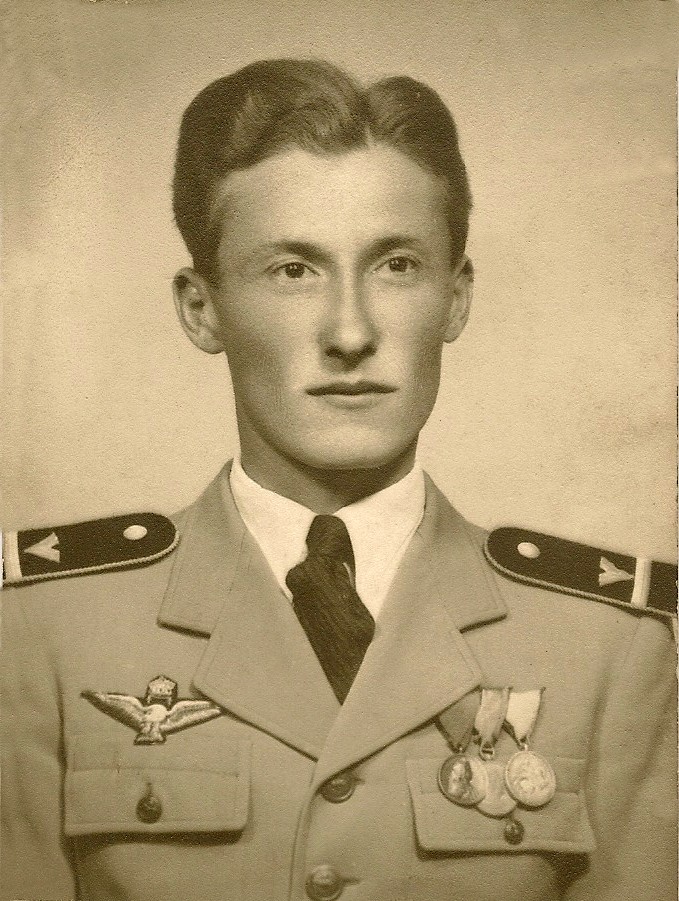 Lajos Zoltan Suhajda
June 19, 1919
September 6, 2010
A Family Hero, survived by wife Iren, sons; Joseph, Bela, Laszlo, and daughter Marianna. 8 grandchildren; Adam, Steven, Brett, Stephanie, Laura, Matthew, Antonio and Marco Rojas, three great grandchildren; Nadia, Carson, and Kaden Koper
Lajos Zoltan Suhayda made a decision November 20, 1956 that changed the lives of his entire family, escape from communist torn Hungary and with God's blessing and the help of 7 human beings our family landed in New York January 7, 1957.
The lives of his family and the opportunities of all future descendents were established through his courageous decision.
Lajos had moved back to Hungary, his motherland after the fall of the iron curtain in 1992 and successfully made the circle and experienced the freedom of his motherland that he was determined to achieve for his family.
Lajos Zoltan Suhajda past away Monday September 6, 2010
at 1:15 pm and is resting in God's peace and Love.
written by:  Laszlo (Les) Suhajda 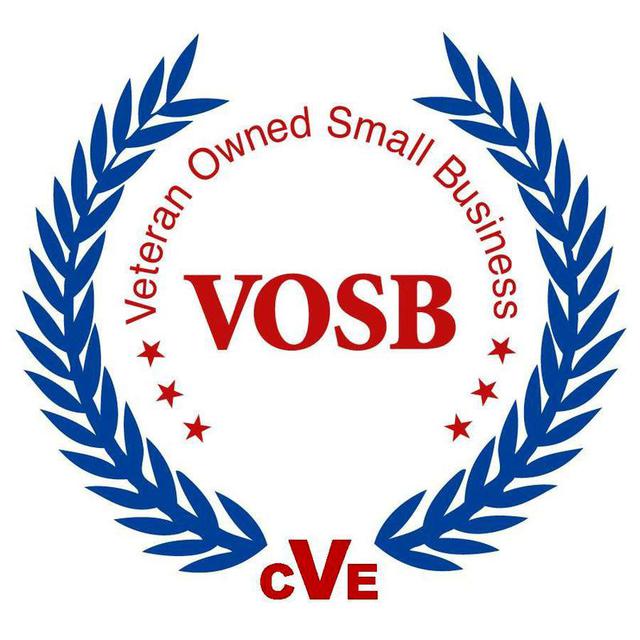